The official opening ceremony of the brand new Karoo Catch fish processing plant took place last week Thursday, and was attended by Ms Zimaza Jika from the Department of Agriculture, Forestry and Fisheries.

She gave an interesting talk on the importance of food security and skills development in rural areas, both issues highly relevant to Karoo Catch. “Aquaculture is a solution to increasing food insecurities and also a sustainable and cheaper protein source. As can be seen with Karoo Catch, it is an empowerment tool to benefit the community and especially women,” Jika said. She expressed the hope that similar South African projects will soon follow in the pioneering footsteps Karoo Catch has taken since its start in 2011.

Karoo Catch Managing Director, Ken Light compared the company to a child making its way through life, one baby step at a time. “Since November 2017 when we entered the commercialization stage, it’s as if the business has become a teenager. We now move into adulthood, hopefully creating revenue and generating cash.” Ken Light stressed that South Africa desperately needs Karoo Catch to succeed, especially since food insecurity is largely underestimated. “We also cannot wait for government to create employment – we as communities have to create employment as well as markets,” he said. He was optimistic about Karoo Catch’s move into larger scale production. “We are desperately scared of this new phase, but in faith we are confident that in a year’s time we will look back at what was started today and celebrate.”

After an enthusiastic performance by the Karoo Catch choir, keynote speaker Lizeka Matshekga, Divisional Executive of the Industrial Development Corporation, congratulated the company for having come this far. “Not only has 103 jobs been created which will eventually escalate to 230 job opportunities, but an immense investment in skills development of employees had ensued,” Matshekga said. She ended her speech by ensuring Karoo Catch management that the IDC understands the cyclical nature of this type of business project and pledged the IDC’s commitment as long-term partner in the venture.

Reverent Clement Madeley from the Trinity Methodist church read a scripture from Luke 9 about the feeding of 5000 people and stressed verse 13, in which Jesus replied to his disciples: “YOU give them something to eat.” Rev Madeley anointed the building, after which the official ribbon was cut. Guests were taken on an interesting guided tour of the state-of-the-art facility and treated to a tasting of the products that Karoo Catch will distribute on a larger scale from here onward.

Tuesday 26 March saw over 20 children from Home of Joy enjoy a Fun Day at Hobbiton on Fairwood Nature Reserve in Makhanda (Grahamstown). The Fun Day was organised by LIV Lukhanyiso Grahamstown. LIV Lukhanyiso partnered with Karoo Catch to provide an exciting afternoon of outdoor games and activities for the children of Home of Joy.

Mama Margaret Ngcangca has been running Home of Joy for 24 years, and provides love and care for orphaned children of all ages. Home is Joy is fully supported by the community and organisations like Lukhanyiso. Ngcangca said that Lukhanyiso often donated clothing and supplies for the children, as well as volunteered their time to play.

The children were ear to ear in smiles and laughter at Fairwood, and competed against eachother during relay and bean bag races as well as other games.

For lunch, Karoo Catch, a Graaff Reinet based community business, graciously donated fish wors for the children, a sausage-like product made from fish. Ken Light, Managing Director of Karoo Catch, said the business was pleased to participate in fun day.

“We are a profit for purpose business focusing on employment, grass roots ownership and food security. Home of Joy’s ethos and values fit with Karoo Catch’s, so sponsoring the event was a natural fit for us,” he said.

“Our food is filled with omega oils, exactly what young developing brains need. We were grateful for the opportunity,” said Light.

The fun day was a success, and the partnership between Lukhanyiso, Home of Joy and Karoo Catch will continue to grow. 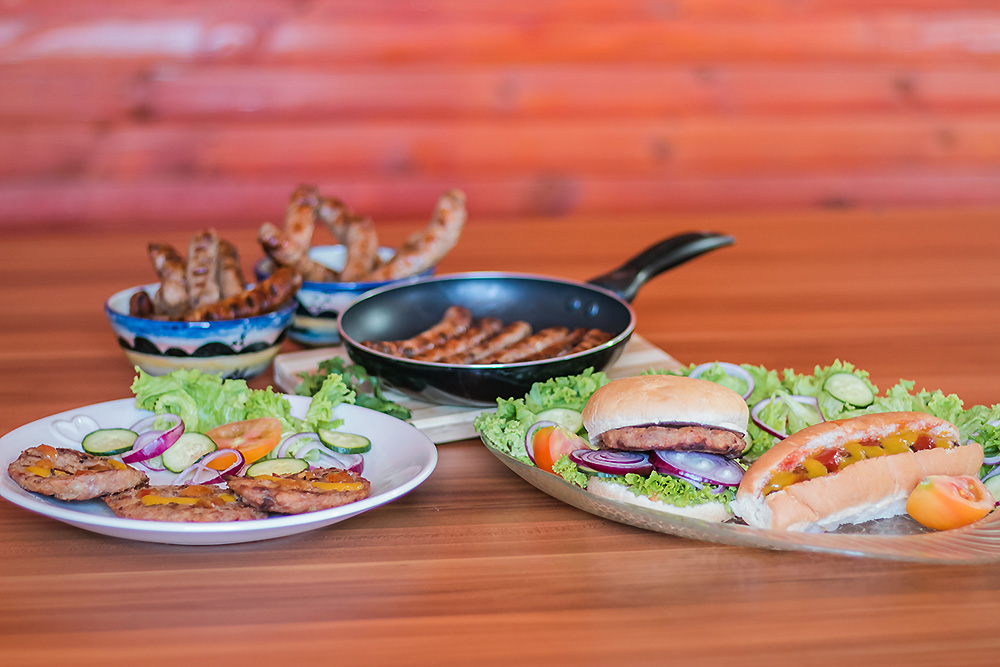 Get down to selected Spars this weekend and try some of our tasty burgers, wors and sausages. 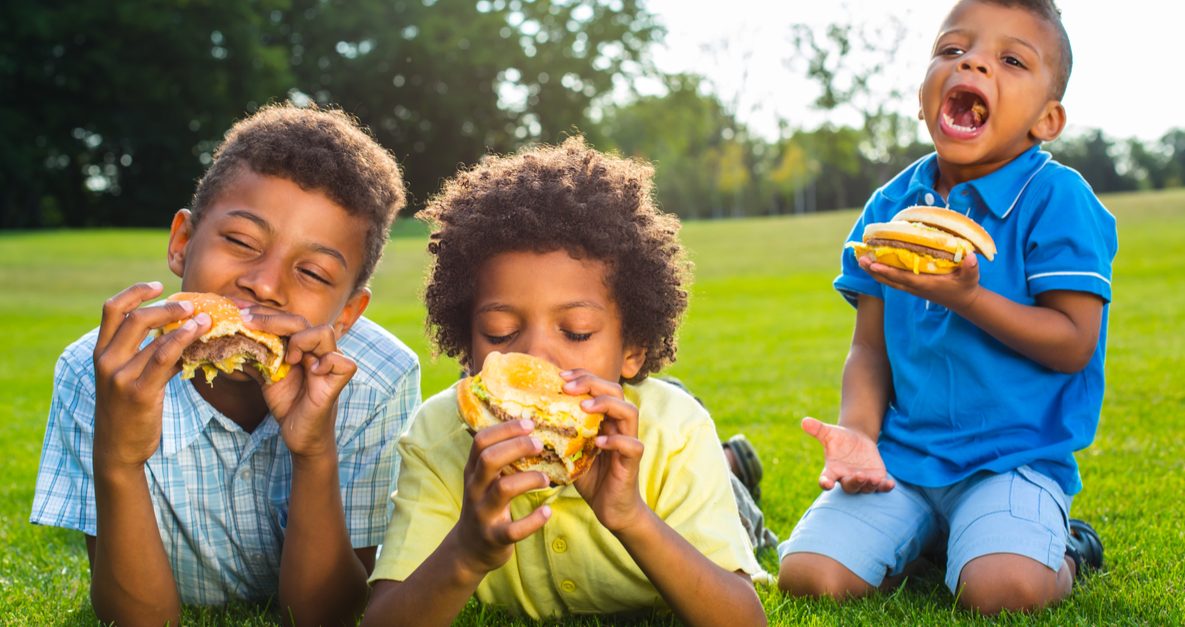 As prices continue to rise and unemployment spreads, an increasing number of households are feeling the pinch. After housing and travel, food is the largest expense for most South African households. South Africans are looking for ways to make their food budget go further – but without sacrificing taste and nutrition. …

Tastes great, does good, costs less – what a winRead More » 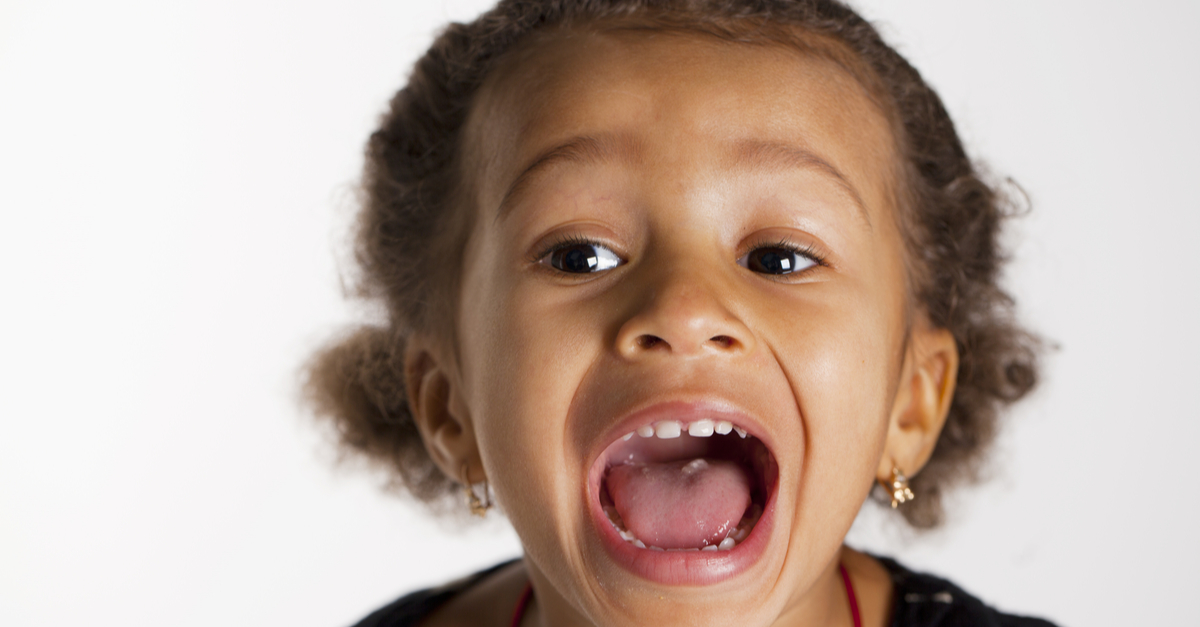 Getting your kids to eat well is more complex than it seems. Parents are concerned about nutrition and value for money. For kids, however, it all comes down to taste. This leaves parents frustrated, unable to find the prefect mix between, taste, nutrition and value. Yet, there’s an unlikely new solution to this problem. … 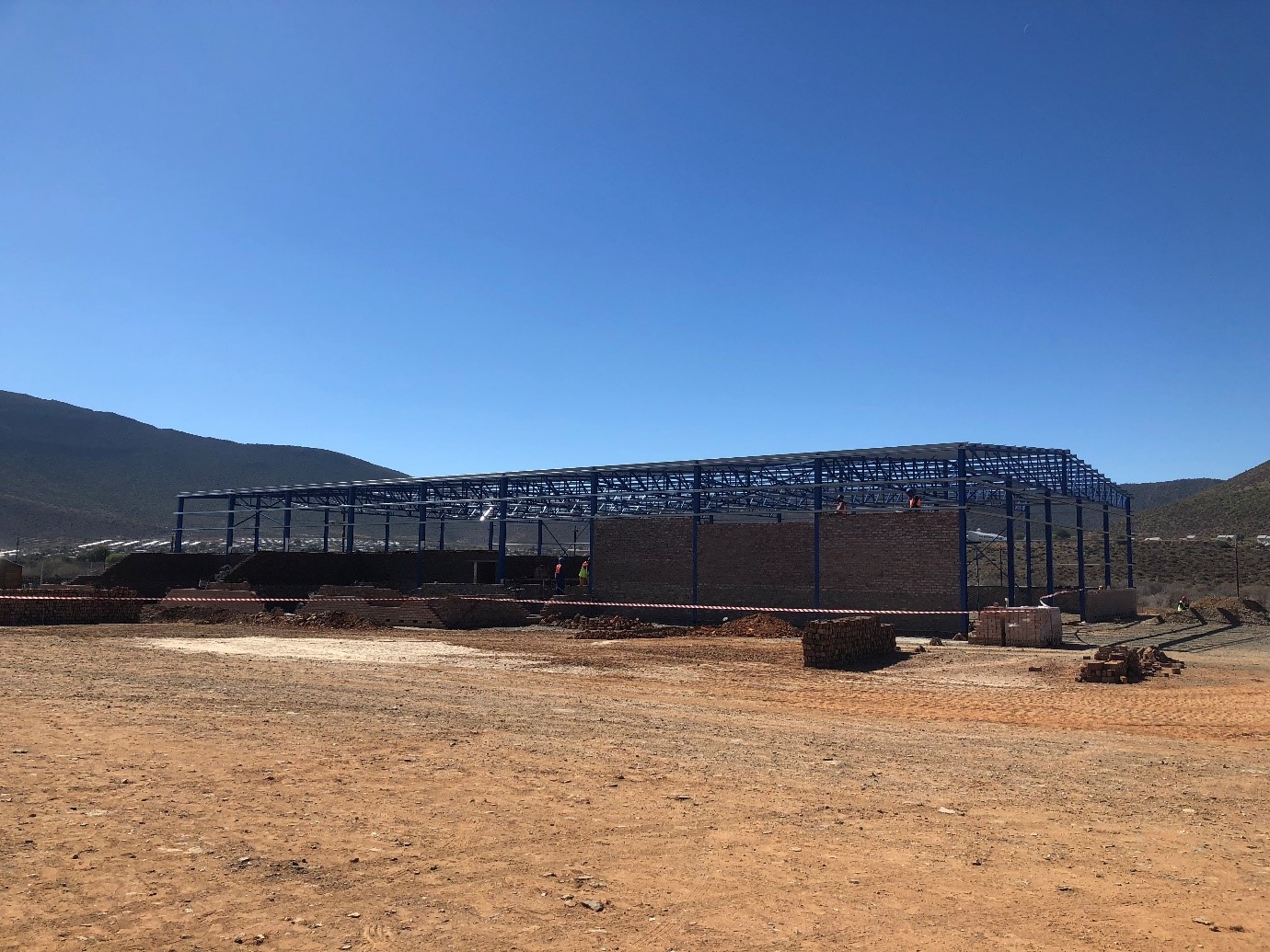 Karoo Catch has recently started with the construction of its new agro processing factory in the industrial area of Graaff-Reinet. Ken Light, Managing Director of Karoo Catch said, “It represents just another step in the commercialisation of this community business. We are very excited about what the future holds.” …

This year we celebrated 100 years since the birth of our late president Nelson Mandela. Like every year Karoo Catch joined in the Mandela day celebrations. …

Karoo Catch recently rolled out a Community Outreach Drive. The Purpose was to reach out to the less fortunate communities and to make a difference in the lives of as many people as possible. …

Karoo Catch reaches out to the communityRead More »

GRAAFF-REINET NEWS — The first Network meeting of the year for the Graaff-Reinet Chamber of Commerce will be a site visit and presentation at Karoo Catch (Pty) Ltd on Wednesday, 25 April. …

Setting the tone for an exciting yearRead More »